The Kendal Mountain Festival (also known as the Kendal Mountain Film Festival) is an annual festival held in the town of Kendal, England, in the third week of November “to celebrate mountain culture in film, lectures, art and literature”. The British Mountaineering Council states that it “is by far the largest and most varied event of its type in Europe and it’s the main social event for outdoor enthusiasts in the UK.” The main event at the festival is the mountain film competition, which features the premieres of over 50 films selected from 200 films by filmmakers from all over the world. Soundsmith has provided audio visual support for this event annually since 2006, and we are now the sole supplier of all technical equipment to the festival. This means equipping multiple venues with state of the art cinema equipment, presentation resources and experienced crew.
Our association with this prestigious international festival goes back many years and we look forward to being a part of it for many more years to come. Some of the equipment we provide for the festival: • Christie HD8K projectors • Christie HD12K projectors • Barco Image Pro switcher/scalers • AV Stumpfl projection screens • Sound systems from D&B, Fohhn, Martin and EV 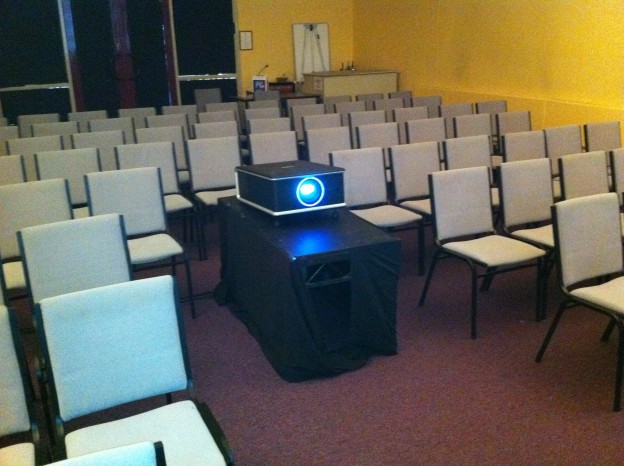 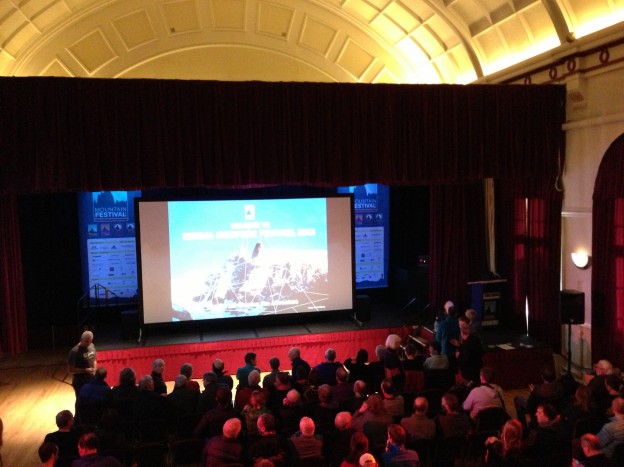 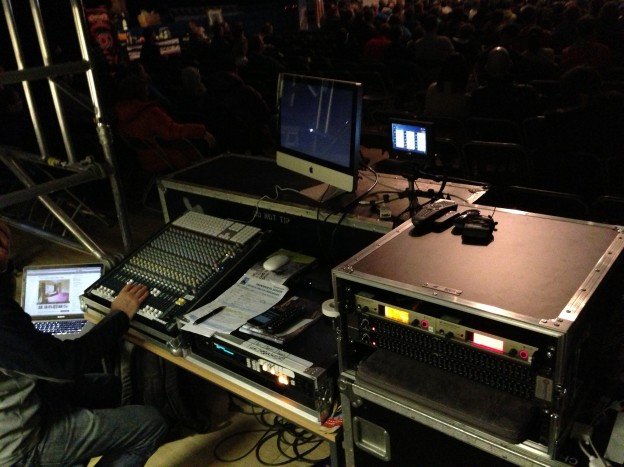